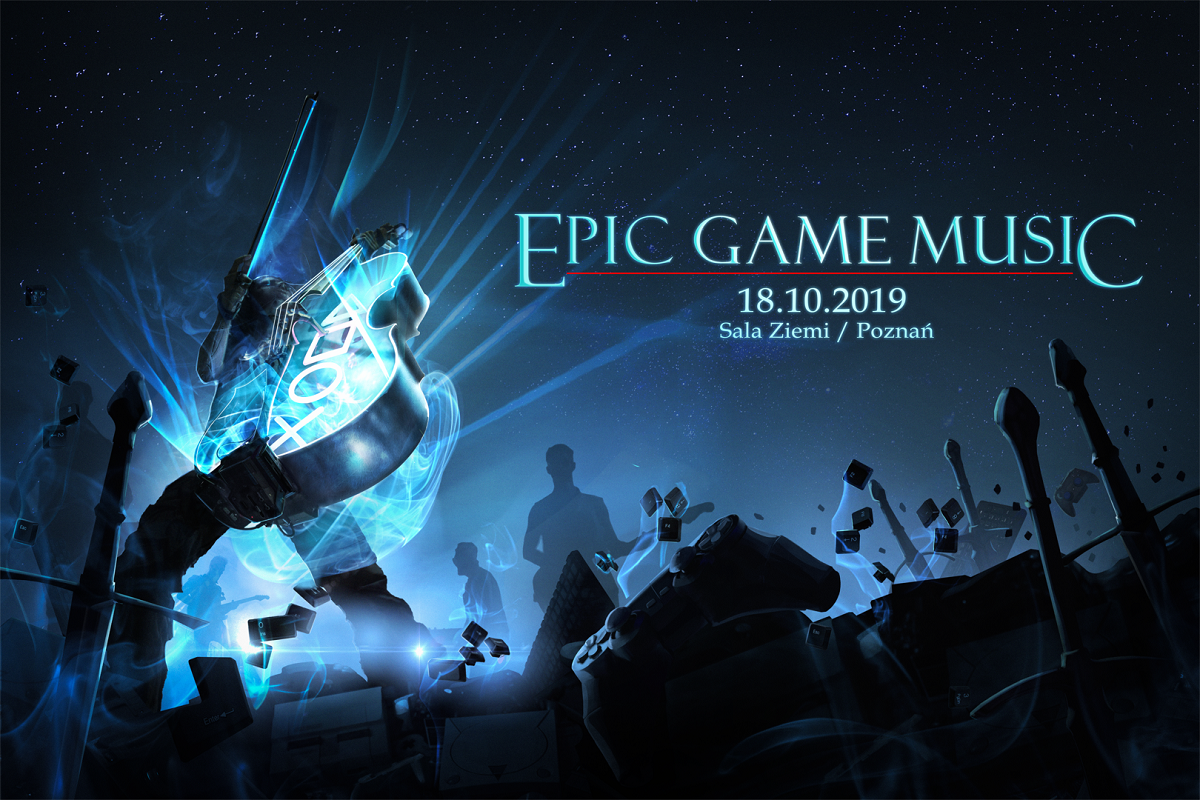 We’re trying to make GIC as interesting as possible. That holds true for the entertainment part of the conference as well. Previous years we prepared yet another truly great experience – a symphonic game music concert.

AndĀ the latest edition of GIC once more featured this great spectacle!Ā

Epic Game Music concert was performed by the CoOperate symphonic orchestra and AMU Academic choir Ā in Earth HallĀ – a giant concert hall just a level above the conference. The orchestra played both Polish and International video game music hits and classics. Additionally, the music performance was accompanied byĀ great visuals, giving you a show that you won’t forget for a long time!

The 2019 edition was sponsored by:

All In! Games and performance of its announced action indie game:
Of bird and cage. 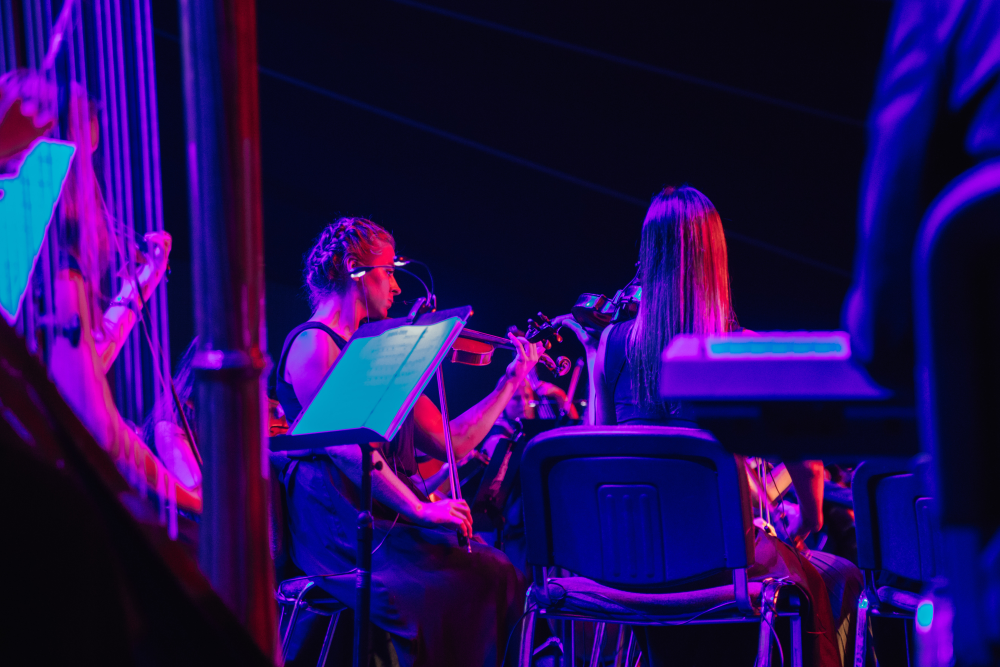 Aside from the wonderful compositions and astonishing performances there was the possibility to listen to the exquisite guitar soloists:

The winner of Epic Game Music Award 2018 was Jan Valta with his “Skalitz 1403” – a track composed for Kingdom Come: Deliverance.