Game industry is growing at such an amazing pace that it constantly needs more manpower. And the range of different specialities wanted is bigger than anyone outside of game industry would imagine.Â Specialties with highest demand definitely would beÂ programmers, with second being artists: 2D, 3D,Animators, VFX artists, level artist. Third, designers: gameplay, level, quest and game designers. But that is not all, the industry also needs: product managers, QA engineers, testers, player support and many more.

The career zone was introduced in GIC 2016 and then repeated in 2017 and 2018 (under the new name of Geek Careers), with several companies trying to attract employees for their Polish and international offices. These were: 11bit Studios, Anshar Studios, Boombit, Huuuge Games, Nordeus, Paymentwall, Qloc, Sperasoft and Techland. Both editions were even more successful than we hoped for and the recruiting companies were reporting that they met many candidates, both Polish and foreign on all levels of experience. Starting from juniors and students, but also offering seniors and leads.

Encouraged by the success of the previous editions, we’re happy to announce that we will launch Geek Careers in 2020, in a hybrid form. More info about this years edition is to be announced.

Bearing in mind that some of you may have limited time or means, we’ve made it really easy to take part in the event – access to Geek Careers is free not only for all GIC attendees but also you can do a one day visit using the Open Pass.

combines it with familiar game concepts and proven game mechanics to generate highly addictive mobile games. We are not trying to compete with any of the current industry trends, we are creating a new genre of mobile entertainment with games based on real world data. Our competitive edge is our first mover advantage. We took what we learned while making our first few games to build and improve our game engine, then integrate live data. The results from our first three games was phenomenal, with more than 12,000,000 organic players of our first game, Landlord Real Estate Tycoon.

Team of experienced specialists with extensive knowledge about the video game industry. Combining it with professional experience in the game development industry All in! Games anticipate possible obstacles and eliminates them before they appear. With All in! Games, you won’t worry about the lack of experience. Instead, you will be able to fully focus on creating the game of your dreams.

One of the biggest mobile games development company in Poland, with years of experience providing entertainment for millions of players worldwide. Focusing on 3D simulation hobby games for people who seek outdoor experiences on their mobile devices. Their releases are available on all major social platforms, a network of partner sites, as well as on Google Play, App Store, and Microsoft Store.

Altagram is an independent video game localization, voice-over and LQA agency based in Berlin, Seoul and in Montreal. We have localized over 4,500 games, from casual indie games to major AAA titles, in over 50 languages, giving every game the tailored localization it deserves.

We are Kolibri Games â€“ a young and vibrant games company based in Berlin. Our grand vision is to be the most player-centric games company in the world. Our mobile games “Idle Miner Tycoon” and â€śIdle Factory Tycoonâ€ť have reached millions of players around the world today resulting in over 100 million downloads.

Leading real-time mobile games developer and publisher focused on the fast-growing multi-billion-dollar social casino gaming market worldwide. Aiming to become the global leader in real-time free-to-play casual gaming, re-defining the category experience to give maximum joy and fun to players all across the globe.

When it comes to QA and Testing for games, VR, and film & television, Testronic provides solutions that work. With over 20 years of experience partnering with video game and entertainment companies from around the world Testronic gives you Quality Assurance, Localisation, Compliance and Certification, and Customer Support that get it right the first time. Every time.

Testronicâ€™s Multiservice QA Facility in Poland is a centre of excellence for outsourced Games and Film/TV Testing. We are credited with numerous AAA titles and are well renowned for our values of integrity, innovation and efficiency. With current capacity of over 550 workable stations we are continually developing new approaches in how we service and partner alongside our clients.

Ubisoft Berlin opened in early 2018 with a focus on co-development of big Ubisoft brands, starting with none other than the Far Cry series. The cosmopolitan team at Ubisoft Berlin is dedicated to delivering inspiring and meaningful game experiences that will empower players and make them feel part of the Far Cry community to make it â€śthe place to beâ€ť for fans of open-world shooters. Ubisoft Berlin is part of the German Ubisoft Blue Byte studio network. More information at berlin.ubisoft.com. 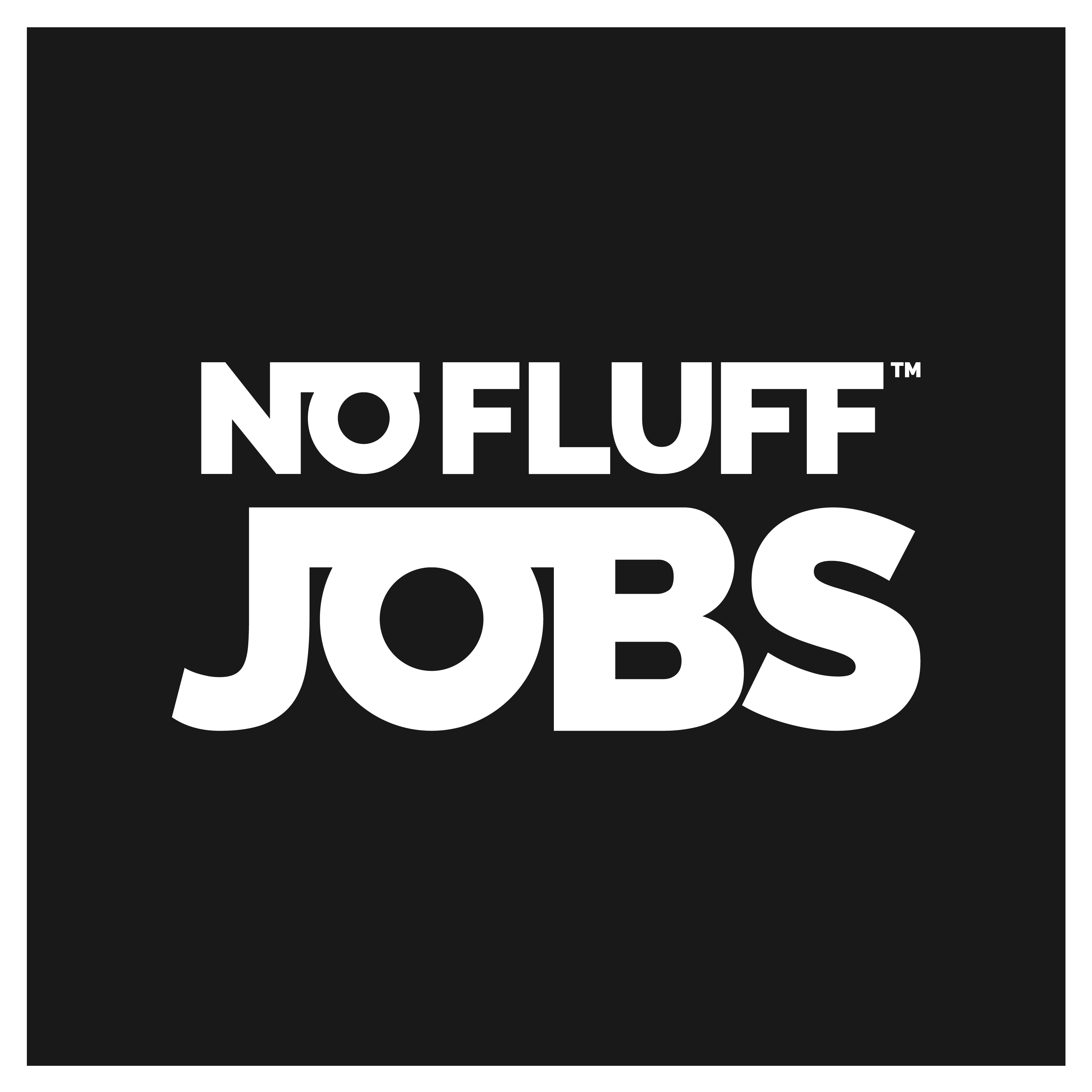 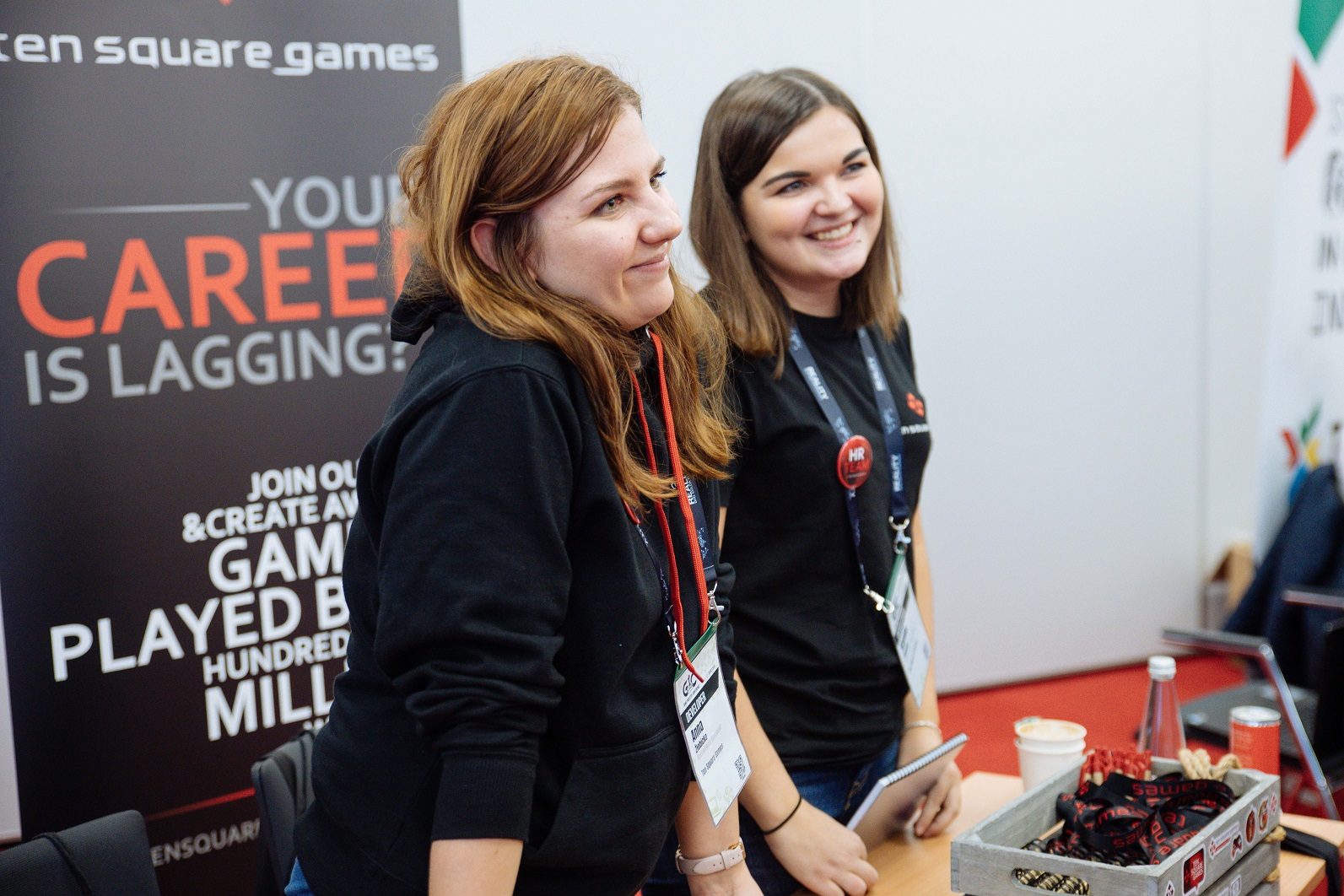 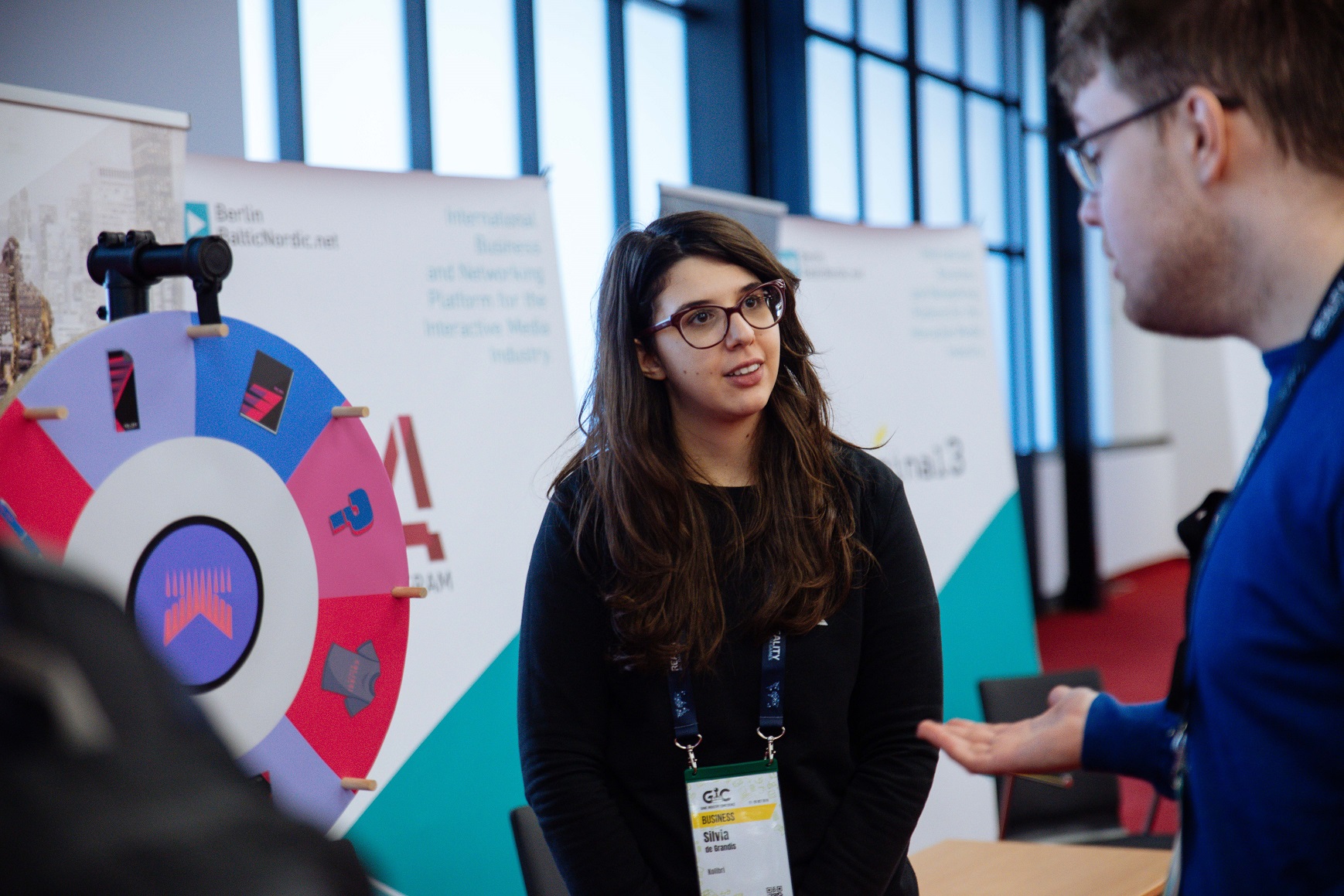 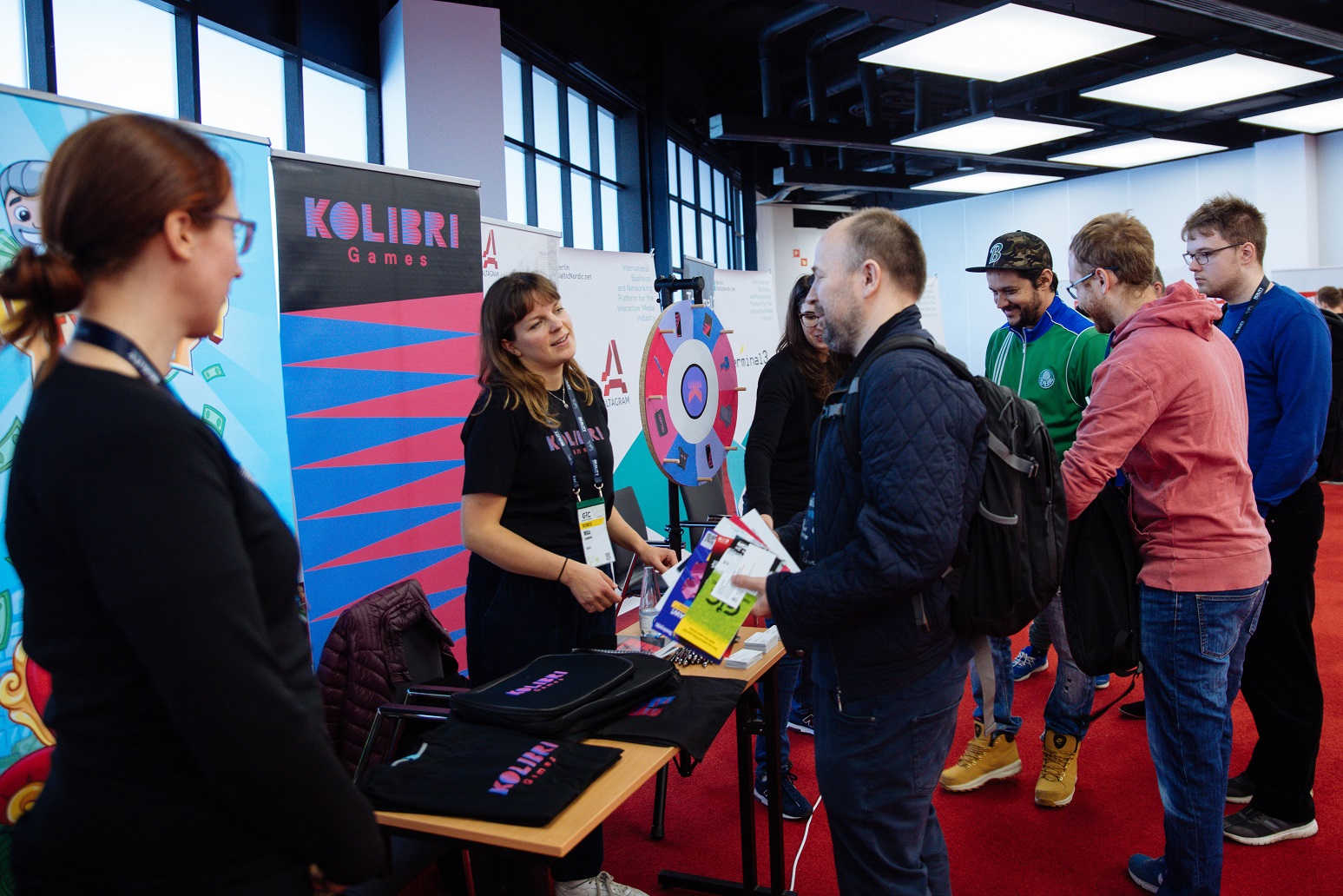 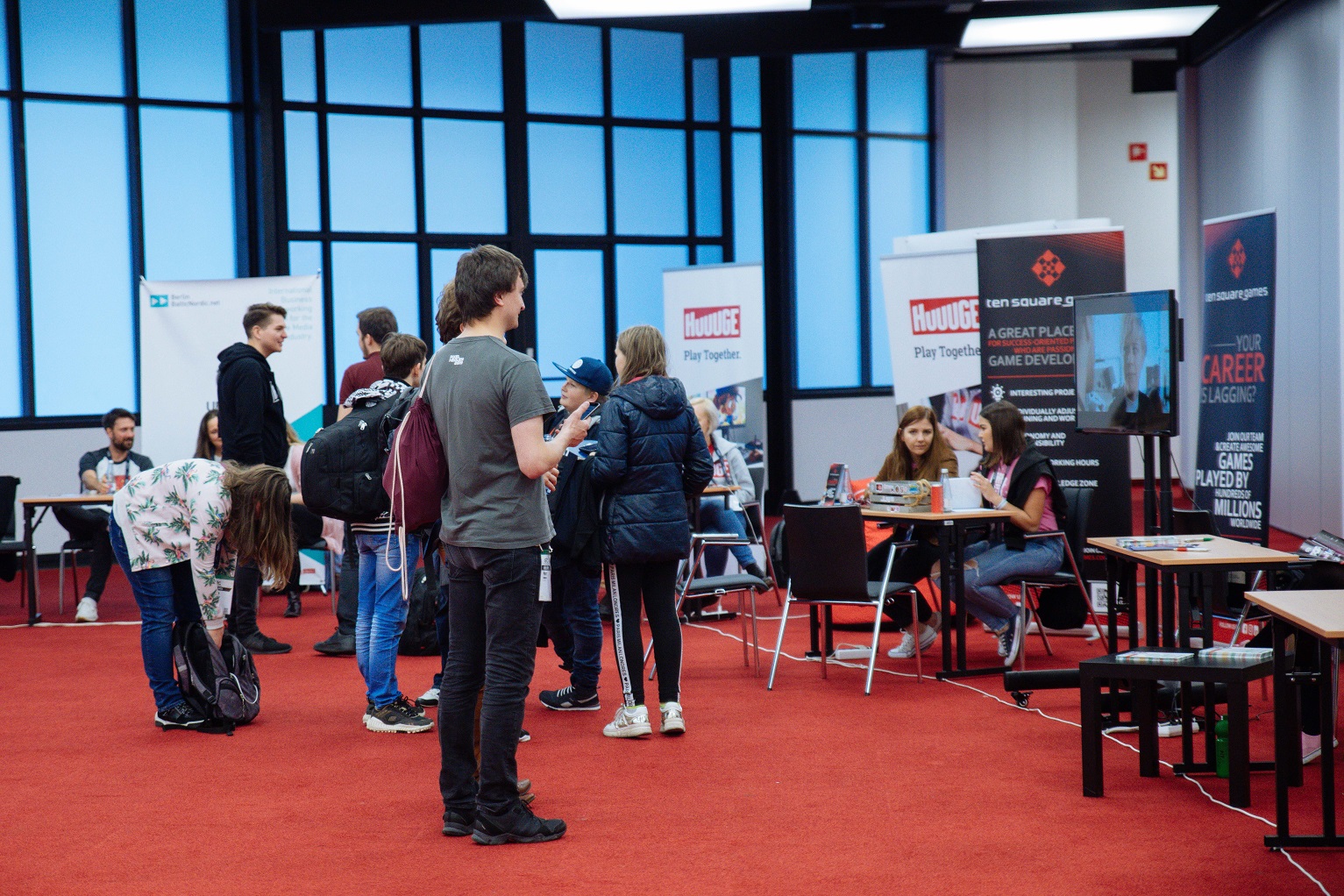