Poland is the 7th most significant market for PC premium indie games globally (according to Steamspy 2017 summary), with better revenue than Russia, China or Brazil. That makes Poznan Game Arena the best place to show your game to the Polish market.
In the last editions of PoznaĹ„ Game Arena, over 76 000 visitors were playing games of over 220 exhibitors offering more than 1200 gaming stands! 1100 press representatives, influencers, and youtubers were accredited to the events. The event was visited by representants of 640 companies.
The Indie Zone itself consisted of 120 indies which were presenting their games, making it one of the biggest indie shows in Europe. The culture of playing indie games is strong in Poland, and we managed to build awesome indie heaven on the Poznan Game Arena. Good offer with suitable space to present game or games on 1-2 stations: Branded stand with suitable space to present game or games on up to 5 stations. Also available for groups or delegations. Offer complete with: 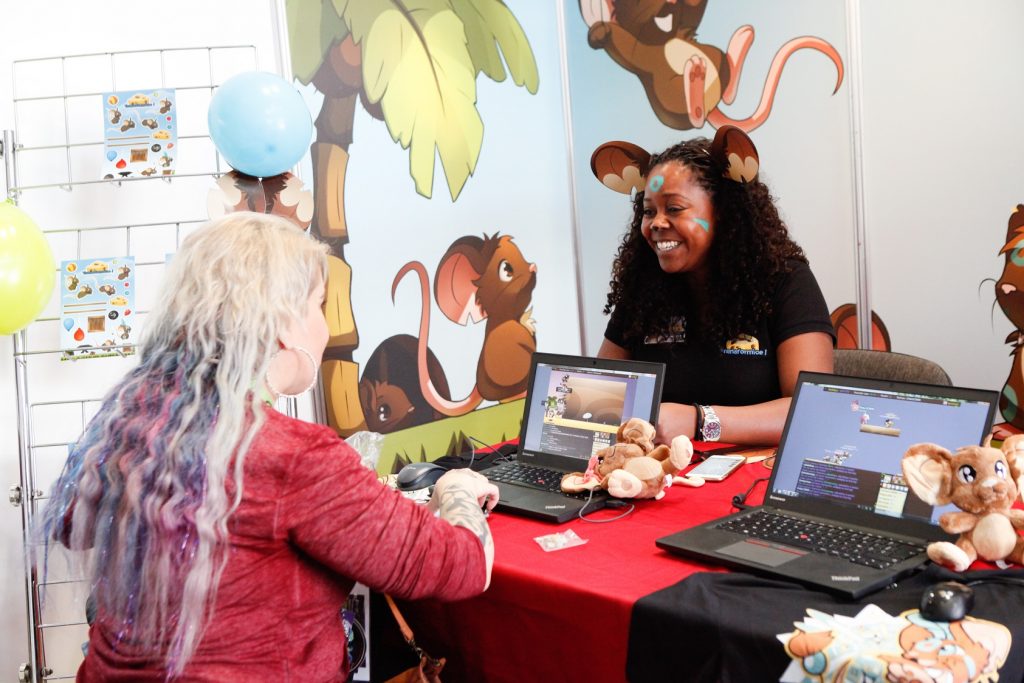 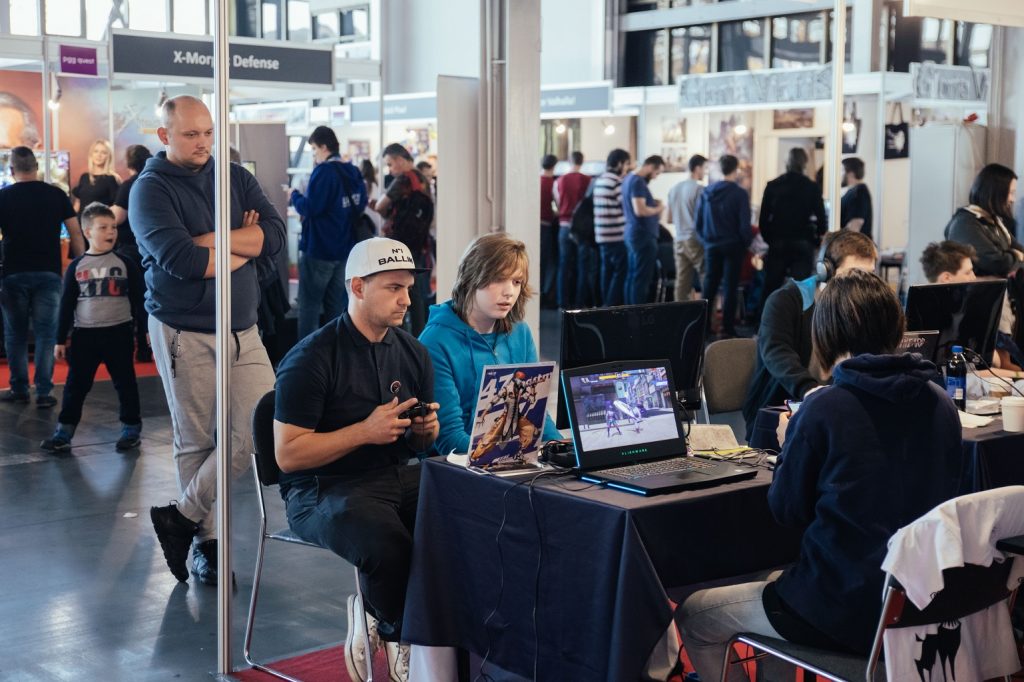 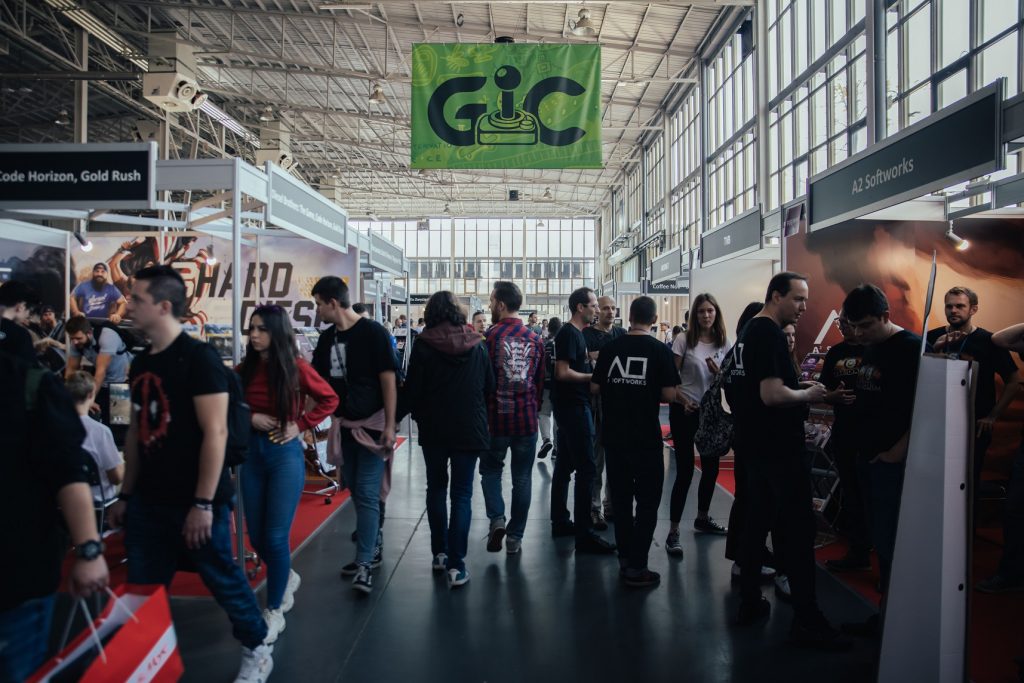 “Visiting the PGA and GIC was an amazing experience. Having both events so close together allowed us to easily jump between interesting talks and our own booth. We had a blast at the conference, especially meeting so many players and other indies.
All organizers and staff were extremely nice and helpful, no matter how ridiculous or spontaneous our problem was. We felt that we were in really good hands, and are very thankful for the enormous hospitality we have experienced.
Hopefully we’ll be able to go next year again!”

“The event is a wonderful little indie haven. I met some truly passionate people there and saw some great dev talks and wonderful games. Can’t wait for next year.”

“It was better than Gamescom and I told this the guy from TV too. I hope I can be on the next one, because the polish player are so kind and interested in our games.”

“ZTG showed me how the Polish game development community is much bigger and diverse than I had ever hoped. There’s a lot of talent here and ZTG managed to bring an amazing amount of those ambitious and passionate people together to talk about some incredibly important topics that game developers often ignore in the heat of their hard work.”